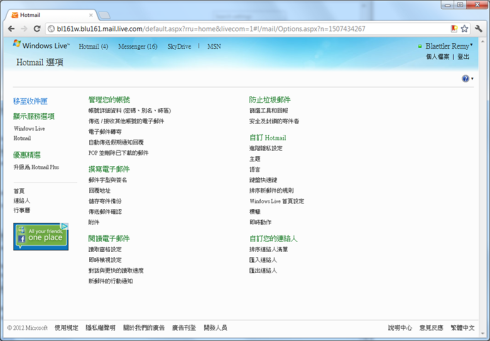 Like the last few years,  had a talk at UX Camp Europe 2013. An unconference about:

I my talk I show some good and bad examples for multilingual websites (e.g. websites in multiple languages). Common mistakes and how to avoid them.

Flags are often used to indicate languages, but that is a bad choice, as you never know if it should indicate the language or the country.

Another common mistake is that the language selection is only done in the current language. But if you write the word English in Chinese, only Chinese people can understand it.

Then I move on to some more technical issues on how to prepare strings that need to be translated.

You can check out the presentation on slideshare.